A Groupie’s Guide To Paul McCartney’s ‘Freshen Up’ Tour in San Jose!

Sir Paul McCartney will be gracing the SAP Center in San Jose on July 10, 2019 for his ‘Freshen Up’ tour. For anyone who’s a fan, or has ever enjoyed The Beatles, Paul McCartney’s name brings in bouts of nostalgia.

People from all around the region will be lining up to hear the unstoppable force that is Paul McCartney, who is now touring for the first time since his latest album Egypt Station, released by Capitol Station. 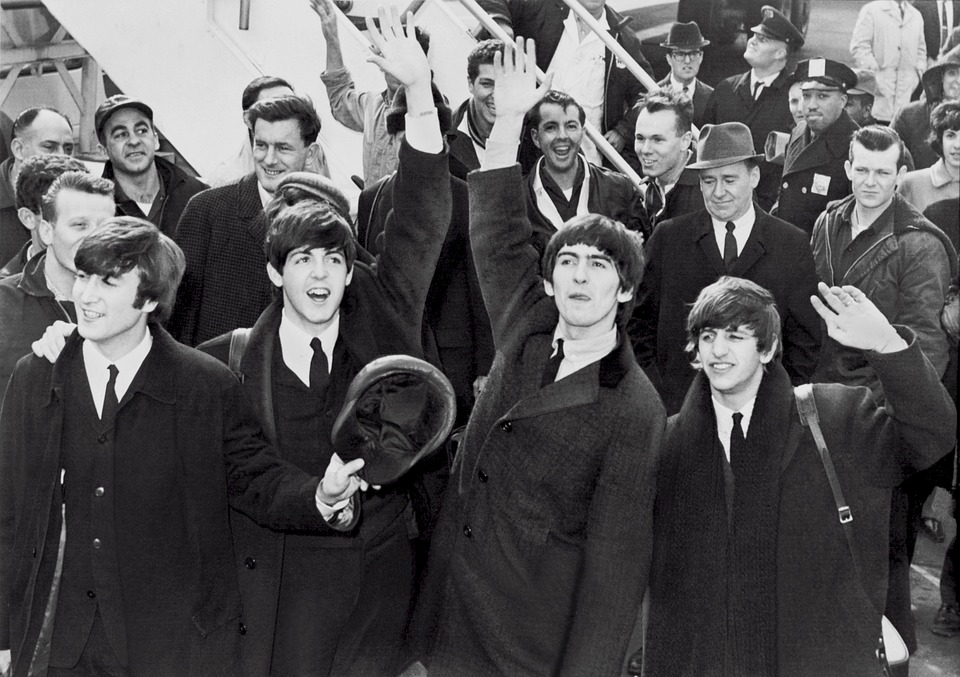 If you’re a long time fan like many of us, you’re probably familiar with the most tantalizing, amusing stories that Sir McCartney has shared about the Beatles and their adventures with young women. Their days of rendezvousing with groupies who flocked to their concerts are well known—and even without direct contact The Beatles performing live was enough for reports of women urinating from excitement at their concerts were famous.

Groupies have existed long before the term even came into being. Usually associated with groups of young women who follow musical groups in hopes of meeting them, or developing intimate sexual relationships, the phenomenon continues to exist even today.

Maybe you’re not even trying to get wild and Freshen Up with Sir McCartney, you’re just looking for some adventure; either way, San Jose is an incredible place to find both, the fun and the adventure. Book a party bus rental San Jose and make the most of your time here. 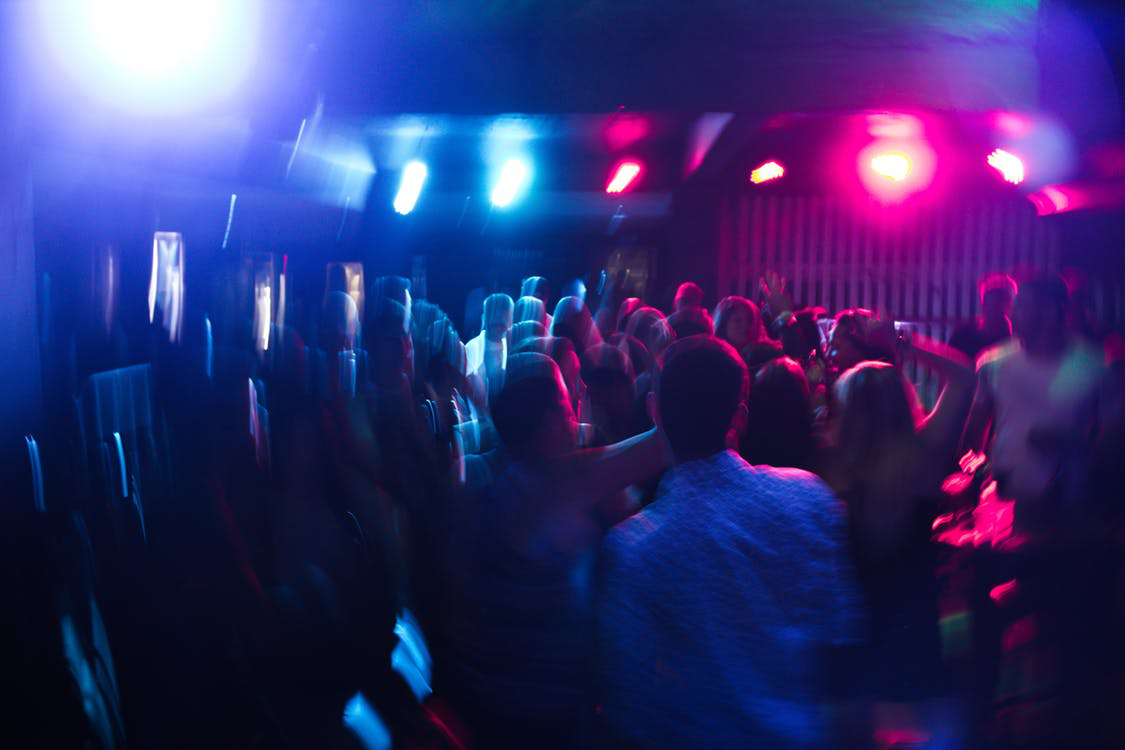 The concert is taking place at the SAP Center, San Jose but the party doesn’t need to start or end there. Take a tour of the city’s hottest clubs and bars with your friends and make a trip out of your visit. There are plenty of bars and clubs around the concert venue, and by getting a luxury limo rental services package to drive you around through the night, you’re sure to make memories you’ll never forget. 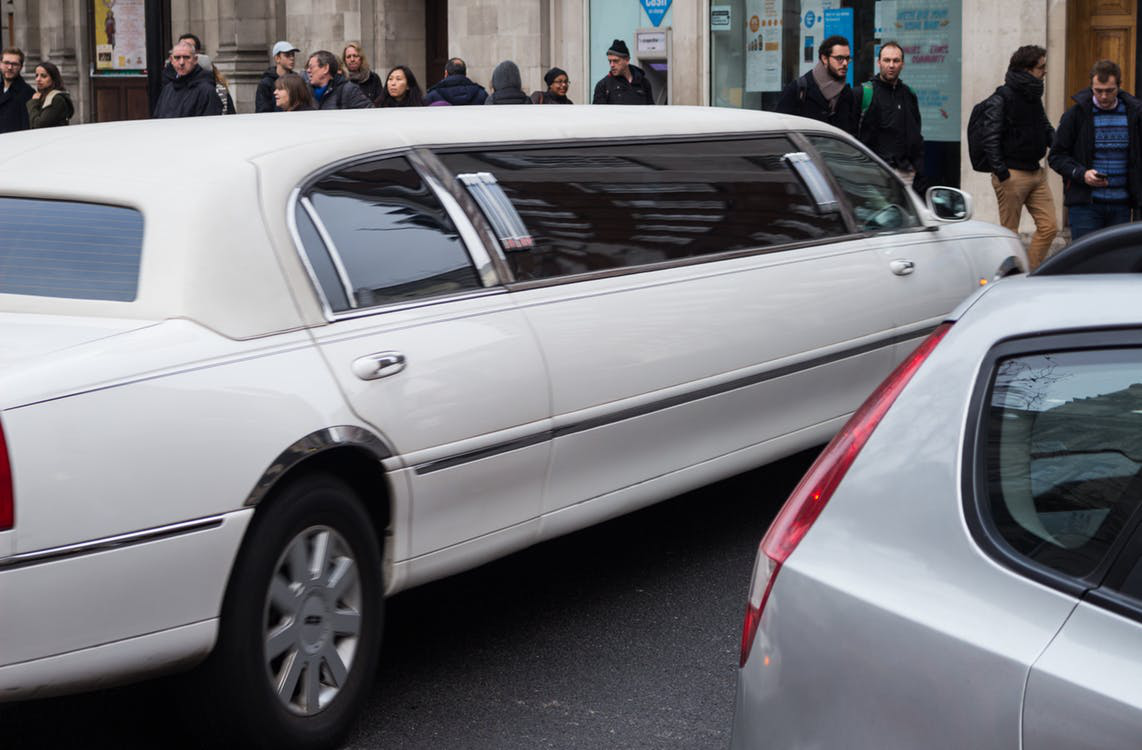 Sir Paul McCartney’s days of womanizing may be over—presumably—but doesn’t mean that he’s not a crowd charmer and a hit with the ladies anymore. He still has an incredible stage presence and can wow anyone who attends his shows. The upcoming concert will be the experience of a lifetime. Planning ahead for the show is the best thing to do, especially if you’re travelling to San Jose to attend this.

Book ahead of time with hotels, transport services, restaurant reservations and plan out your itinerary around the city, since it’s in the middle of the work week. Extend your stay till the weekend and take advantage of having some time off.

Most importantly, have fun and go crazy! 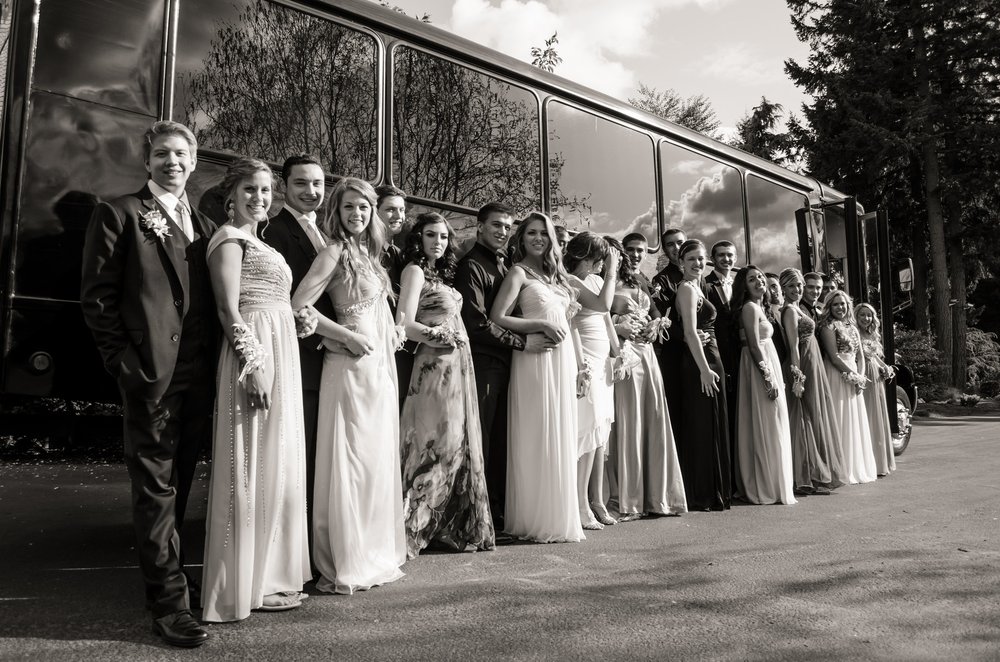 Primo Transportation
4.0
Based on 74 Reviews

Nikie R.
2018-02-18 13:54:09
I used Primo Transportation for a bachelorette last year. It was pretty much last minute planning. It was a bit stressful planning it but Jay made it simple... 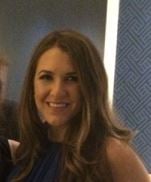 Text
PRIMOTRANSto 22828 to get started